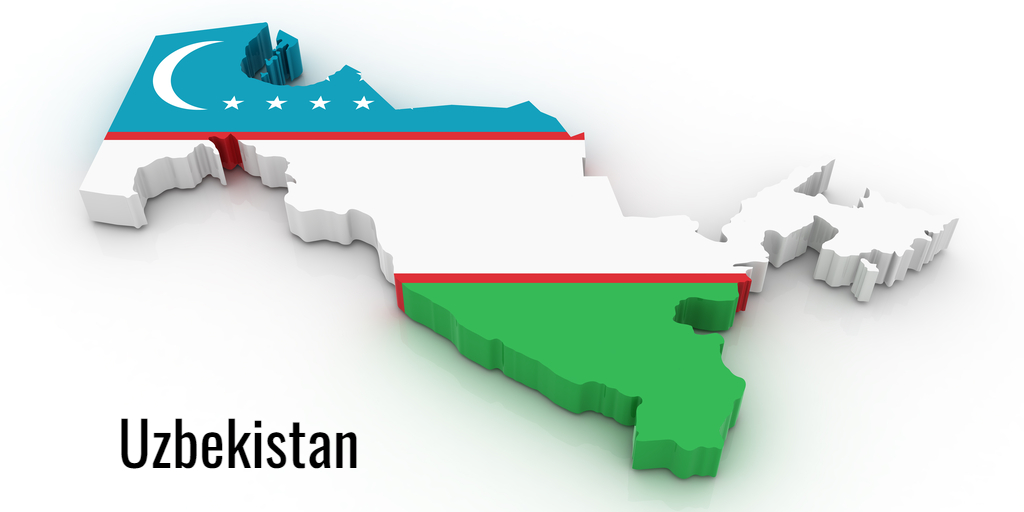 The power purchase agreement was formalized at the 2022 Tashkent International Investment Forum with Uzbek government officials and members of Nebras Power’s senior management team in attendance for the signing ceremony.

Remarking on the announcement of Nebras entering into a long-term power agreement in a vibrant new market, Nebras Power’s Chairman Mohammed Nasser Al-Hajri said: “Our overarching goal has always been to broaden and enrich our global asset portfolio. With our expansion into Uzbekistan, we have not only again effectively advanced this mission, but we are additionally endowing communities and cities throughout the country with access to a dedicated and clean source of energy.”

Nebras’s CEO Khalid Mohammed Jolo also expressed his excitement on the company becoming a major energy player in the Central Asian country: “We are proud to be awarded with this opportunity to develop and manage a large-scale power project in Uzbekistan. Moreover, Nebras promises to deliver significant technical and project expertise to support and strengthen the country’s power industry.”

For their inaugural foray into Uzbekistan, Nebras Power partnered with an international consortium of power companies, including French company EDF (Électricité de France) and Japanese-based Sojitz Corporation and Kyuden Group. The alliance submitted the winning tender to build and manage the 1600 MW power facility in the region of Syrdarya, which is located approximately 150 km south of the capital city of Tashkent.

Syrdarya II is contracted to provide power to the National Power Grid of Uzbekistan as part of a 25-year off-take agreement. It will be one of the nation’s largest power generating facilities upon completion and will be instrumental in helping the country meet its growing energy demands from both industry and residential sectors.

Enersok, a newly formed project company, will be tasked with carrying out construction and management of Syrdarya II. As part of the sales purchase agreement, Nebras will control 33.3% of Enersok, while the remaining shares will be divided amongst EDF, Sojitz and Kyuden.

The building of Syrdarya II will follow international guidelines on sustainability and conservation. Operations and maintenance will also adhere to stringent industry and environmental emission standards and protocols. The project has not yet broken ground, but construction is expected to begin by the end of this year and completion is projected by end of 2025 or early 2026.