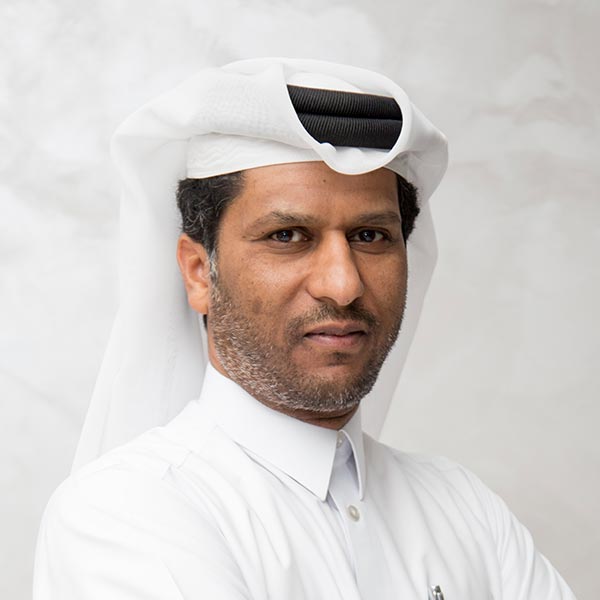 Mr. Al-Khalaf started his career with the Ministry of Electricity and Water, Government of Qatar, where he was appointed as Head of Operations at Ras Abu Fontas Power and Water A-Station. In 2005, he was chosen to manage the entire operation of all Power and Water production facilities of QEWC. He was installed as Chief Executive Officer of Umm Al Houl Power Company (UHP) in 2015, a Joint Venture company where QEWC holds 60%.

Mr. Al-Khalaf holds a Bachelor's of Science degree in Mechanical Engineering from Qatar University. He also obtained NEBOSH/OSHA certification in the year 2011.